All the artworks will be inspired by 100 years of international cinema, with prints based on a massive variety of films including Shogun Assassin, The Goonies, A Fist Full of Dollars, Les Demoiselles De Rochefort and of course Star Wars.

Joining the glitterati of the illustration world will be Boxbird artists including gallery co-founder Graham Carter, and illustrators Zara Wood, Sam Chivers, Ben Newman and Sally Elford. And we are proud to be introducing some of the most exciting emerging illustrators, printmakers and designers including Martin Ansin, Popcorny, Jemma Treweek, Mark Hooley, Unlimited, Ben Javens and many more.

CinemaScope opens on Friday 8th May and will be open Tuesday to Sunday 11am - 5pm untill Sunday 31st May. 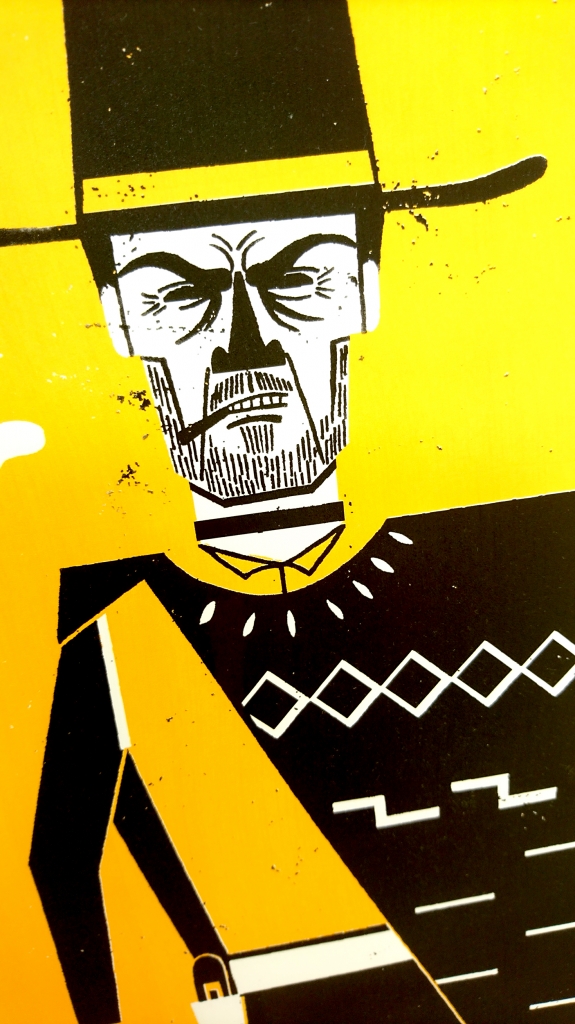 Exhibiting in CinemaScope is.....

Submissions
We had a mountain of applications and choosing who would exhibit was extremely hard. We would like to thank everyone who took the time to submit.

All work will be available from the gallery & online from 8th May but for a sneak preview and to register your interest in a print have a look here.....